Dropbox is a file hosting service operated by Dropbox, Inc., headquartered in San Francisco, California, that offers cloud storage, file synchronization, personal cloud, and client software. Dropbox allows users to create a special folder on their computers, which Dropbox then synchronizes so that it appears to be the same folder (with the same contents) regardless of which computer is used to view it. Files placed in this folder are also accessible via the Dropbox website and mobile apps.

The Dropbox client enables users to drop any file into a designated folder. The file is then automatically uploaded to Dropbox’s cloud-based service and made available to any other of the user’s computers and devices that also have the Dropbox client installed. Users may also upload files manually through the Dropbox web application. 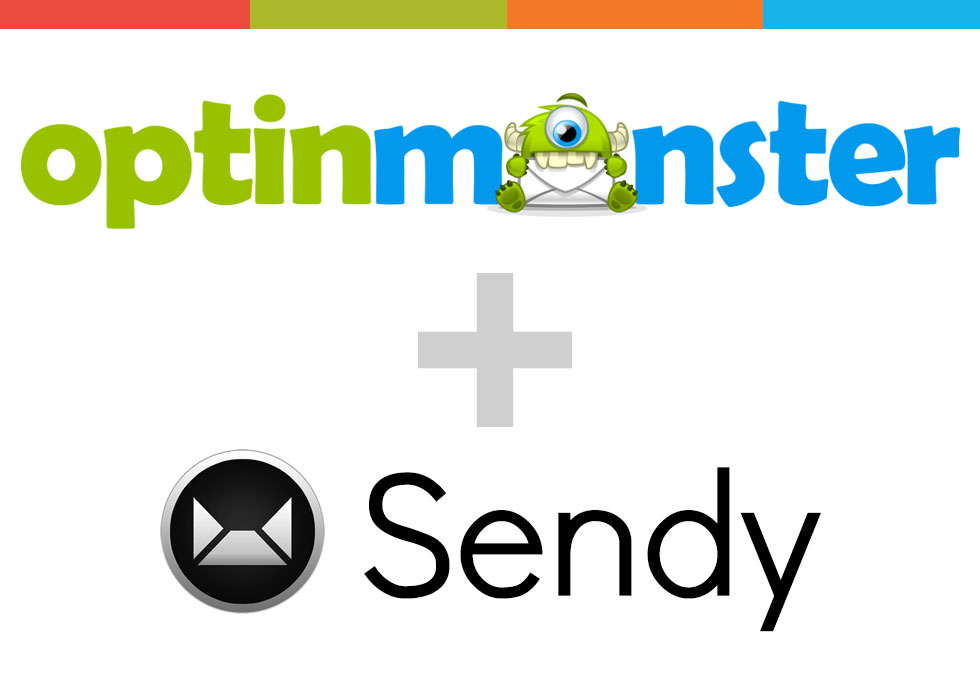 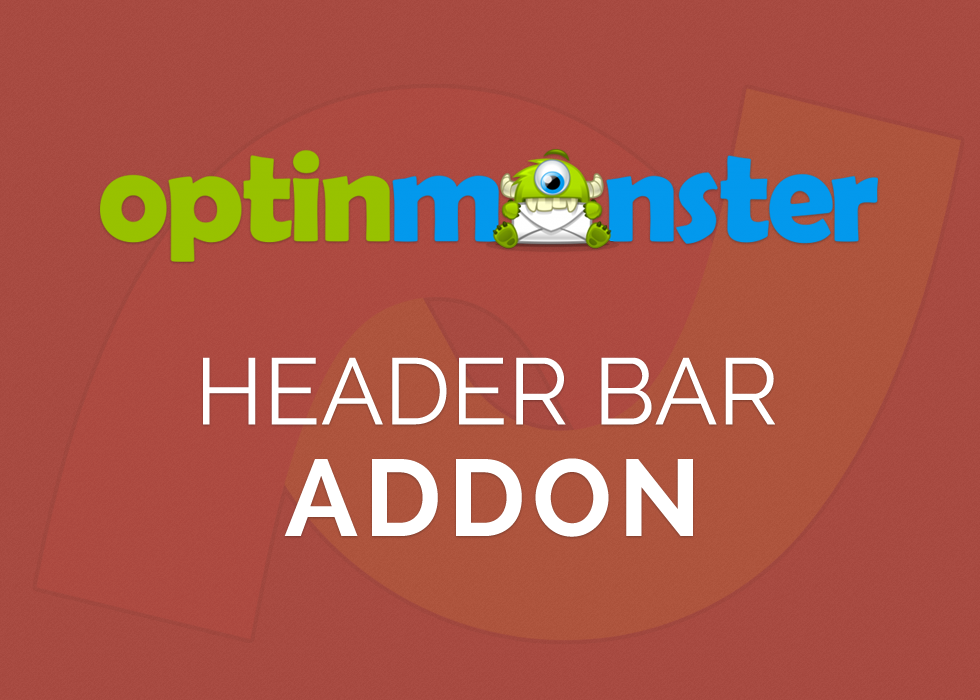